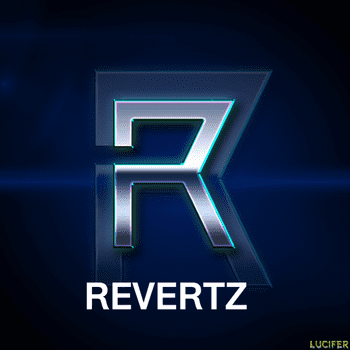 Do you have questions for Revertz?

Log in to ask Revertz questions publicly or anonymously.

Must Be In the Discord to Participate!

Hope you Are there

RevertzHIGH AUTHORITY
Owner of Gamers Hangout
Posted 2 years ago
I will Be Doing a Tutorial Series On This Website Some people dont know where everything is at..

RevertzHIGH AUTHORITY
Owner of Gamers Hangout
Posted 2 years ago
Is it true that you members can't create groups? because you guys can create groups
3 comments
Post

Chapter 2 of Fortnite: Battle Royale has been unique for a number of reasons. Perhaps the most notorious is this new trend of long-running seasons that go weeks—if not months—beyond the end of the Battle Pass.

I’m pretty sure Chapter 2, Season 1 lasted for several decades (note: it actually ran for several months from October 15th, 2019 until February 19th, 2020—a total of 128 days, and by far the longest of any Fortnite season). In any case, it ran for a long time and now Chapter 2, Season 2 has been going for quite some time as well, though there have been extenuating circumstances.

Chapter 2, Season 2 began on February 20th, the day after Season 1 ended. I have to say, it’s been my favorite season so far in terms of the Battle Pass and wonderful spy games theme. The AI Henchman and Bosses, the cool spy bases and safe houses, and the factions have all been wonderful additions to the game.

So when does Season 3 begin? Well, after not one but two delays from an original April 30th end-date, the new season will now land on June 17th. That’s next Wednesday, just one week from today. It should go live after an overnight update that will see the game’s servers go offline for several hours.

Before the season wraps, however, the big Doomsday Device event will take place on Monday, June 15th and should see some sort of major explosion that permanently changes the map and leads directly into Season 3. The live event will only happen once at about 11 am PT / 2 pm ET.

All leaks, rumors, hints and other evidence points to a much more aquatic map for Season 3. There will likely be sharks, either as enemies or vehicles or both. Underwater swimming is a real possibility as well, as the map could be covered in water and broken into dozens of islands. There have also been whispers of an Aquaman skin, similar to this season’s Deadpool skin. We’ll know more next week.

Liked by alilboat and 2 others

RevertzHIGH AUTHORITY
Owner of Gamers Hangout
Posted 2 years ago
Recently There Was an Official FIRST Patch 2 days ago On Valorant! It Involves A New mode and bug fixes!!
Twitter: @PlayVALORANT 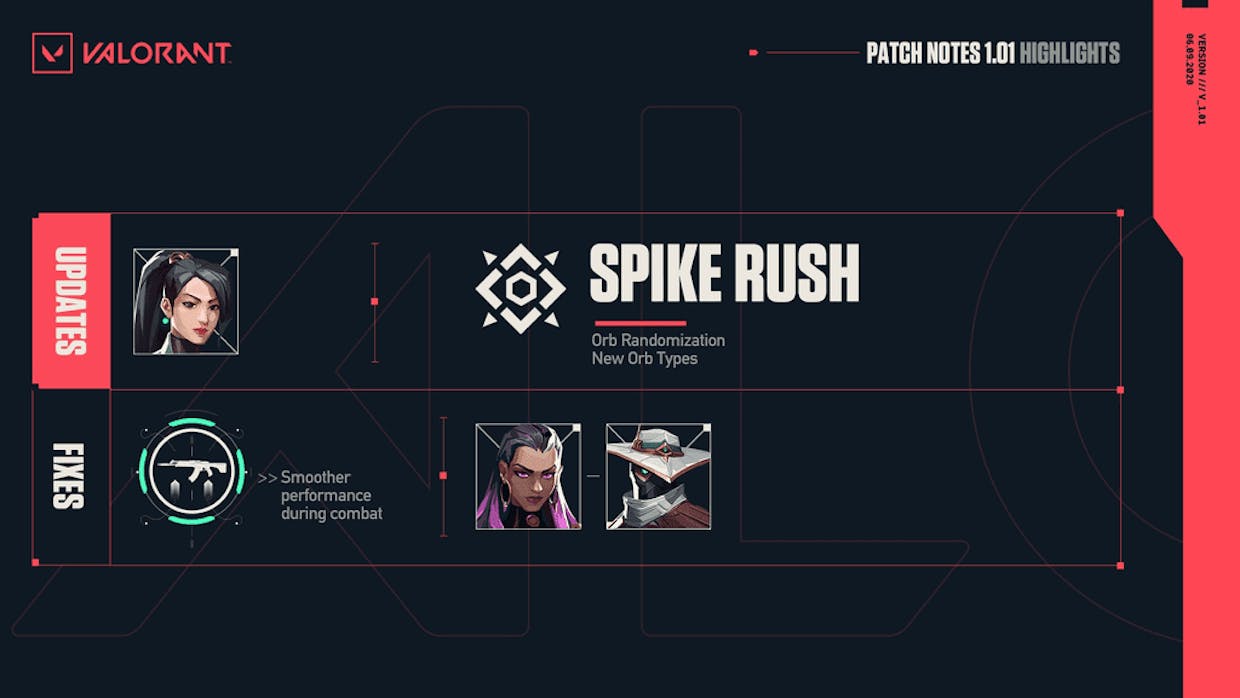